Police Scotland are appealing for information in relation to Yu Rong Zheng known locally as Jenny, reported as a missing person 21 October 2007 from Onthank Drive, Kilmarnock 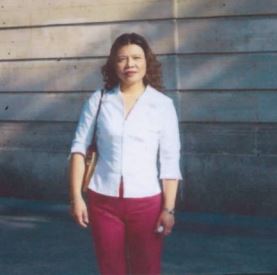 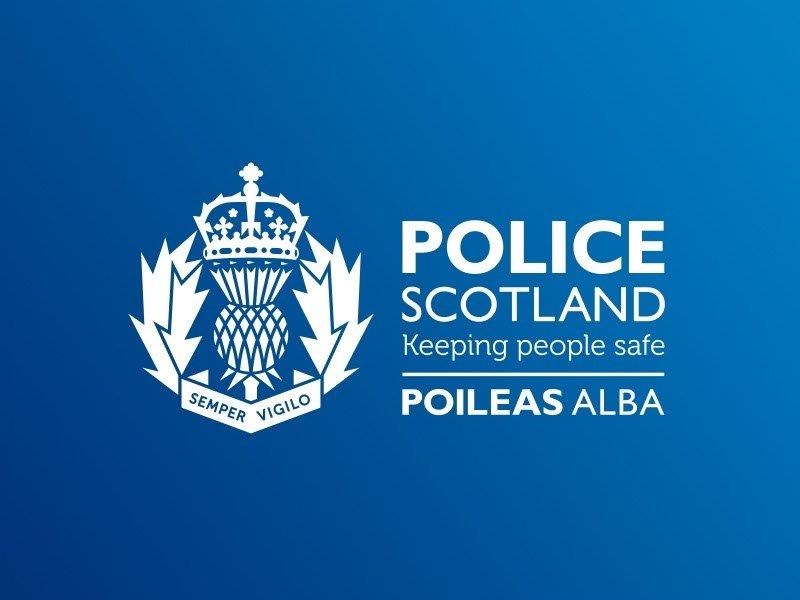 “Officers are carrying out enquiries at an address on Onthank Drive, Kilmarnock as part of Operation Infinate, Ayrshire Division’s enquiry into the disappearance in 2007 of Yu Rong Zheng, a Chinese national who was then 44 years of age.

“Yu Rong Zheng, known locally as Jenny, stayed in the house in Onthank Drive when she was reported missing on 21 October 2007.  Despite a significant investigation by officers locally, nationally and internationally, there have been no sightings of her nor any contact with family or friends since that date.

“In Dec 2018 her son, Tony Liang, made a video appeal asking her to get in touch or for anyone who knows where she is to call police, however, no more information was received.

“Inquiries into long term missing people are reviewed regularly and with regard to Ms Zheng, officers have decided to revisit her home and carry out a forensic search of the house.

“Her family has been updated by police as to the activity being carried out.”

Police Scotland are appealing for any information that may support our investigation into this incident.

Anyone who has any information in connection with the incident (including footage) can contact Police on either 101, Crimestoppers anonymously on 0800 555 111Crimestoppers or alternatively by submitting information via the link at the bottom of this page.