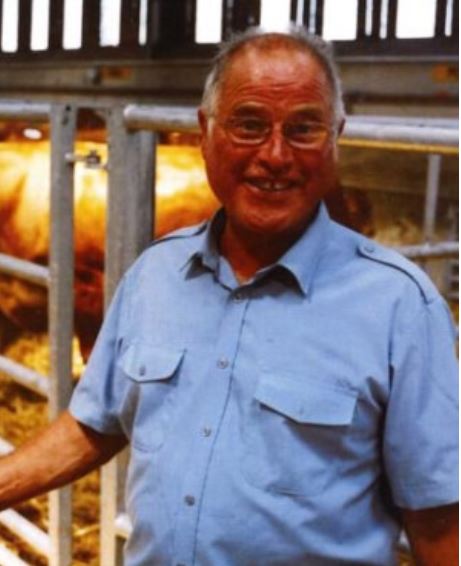 Avon and Somerset Police have issued a fresh appeal for information relating to the murder of 68-year-old Barry Rubery, who was found tied-up and beaten to death at his home address of Crossing Cottage, Iron Acton, South Gloucestershire, on Thursday 29th April 2010.

Barry was a father and grandfather, and ran a container yard next to his cottage. He was last seen by friends when they dropped him home at around 10.45pm on Wednesday 28th April 2010.

We believe that Barry’s attackers were waiting for him when he arrived home. Barry’s cottage was subjected to an extensive search, but it appears that little of value was taken.

Can you help the investigation team?

If you would prefer to speak to someone please call 101 and ask for Avon and Somerset Constabulary and say you have information relating to the murder of Barry Rubery.

You can also contact Crimestoppers anonymously on 0800 555111 or online at www.crimestoppers-uk.org.