Appeal for information from possible witnesses to the collapse of Frankie Boorman shortly before 8pm on Sunday 10th April 2022 in Pelham Street junction with Harold Place, Hastings. 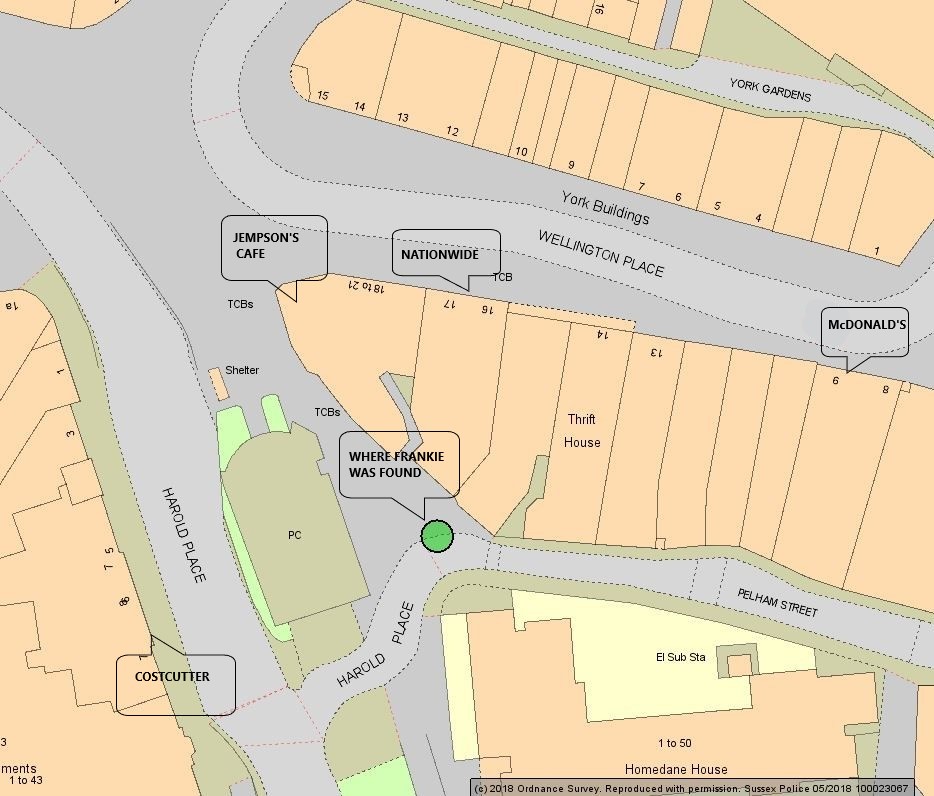 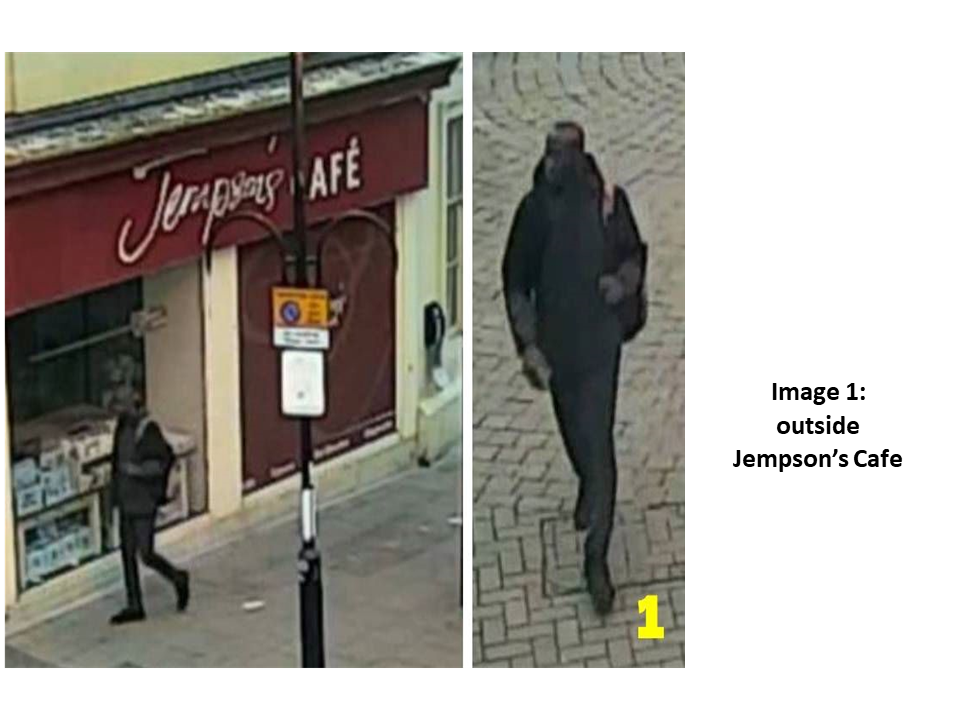 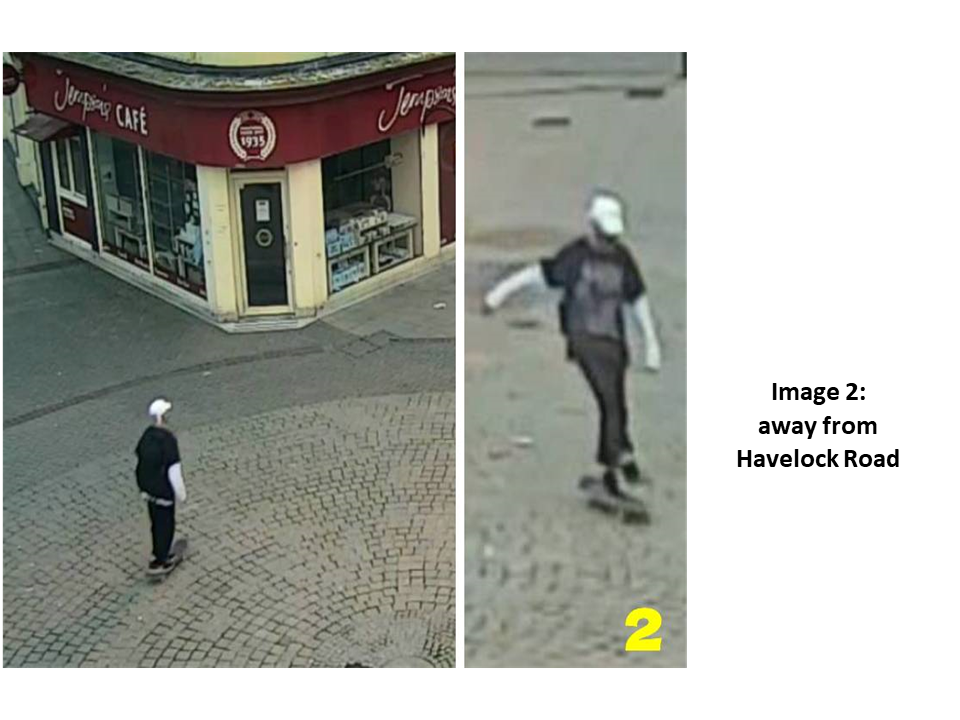 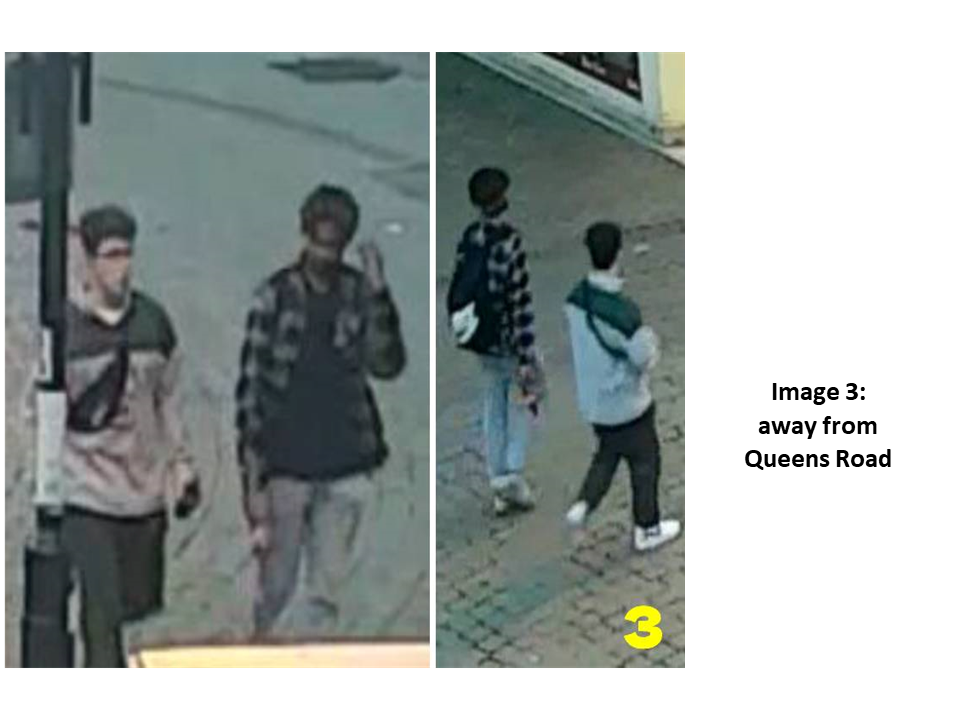 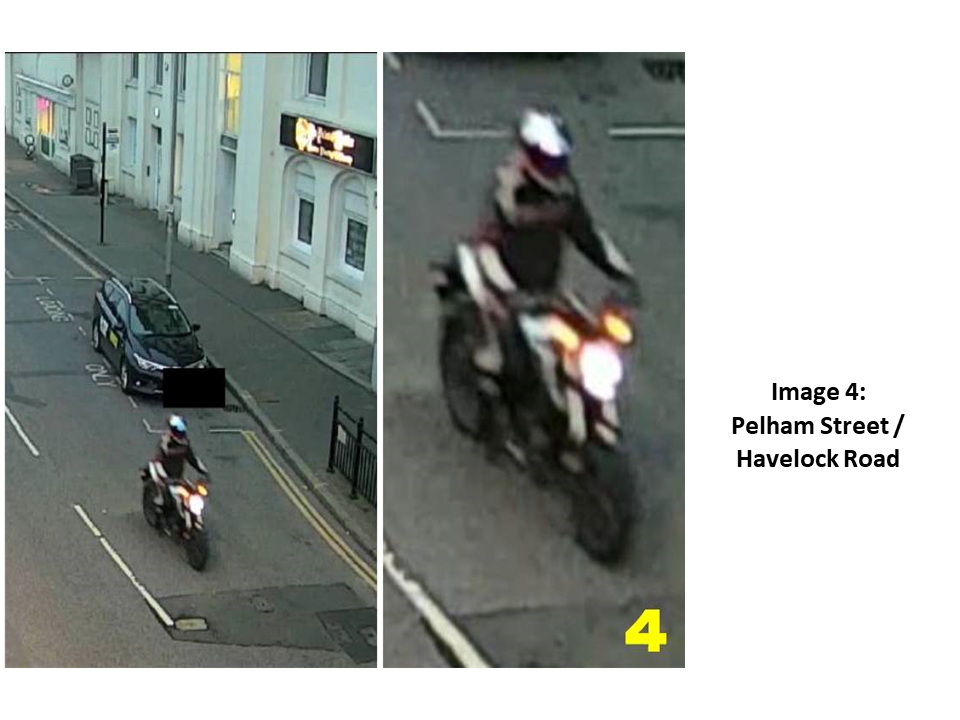 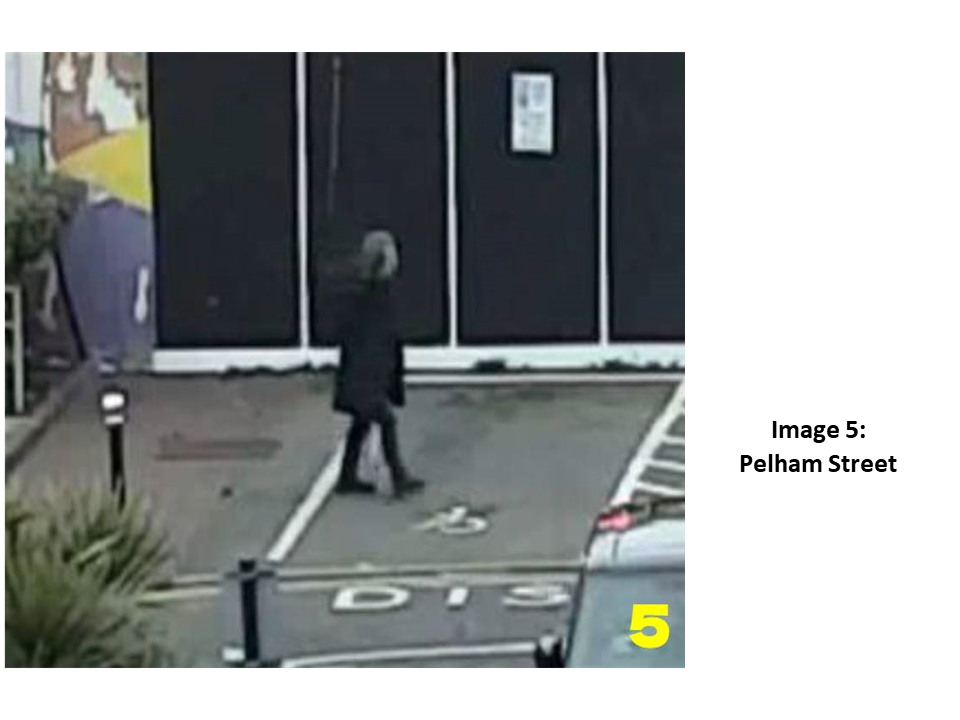 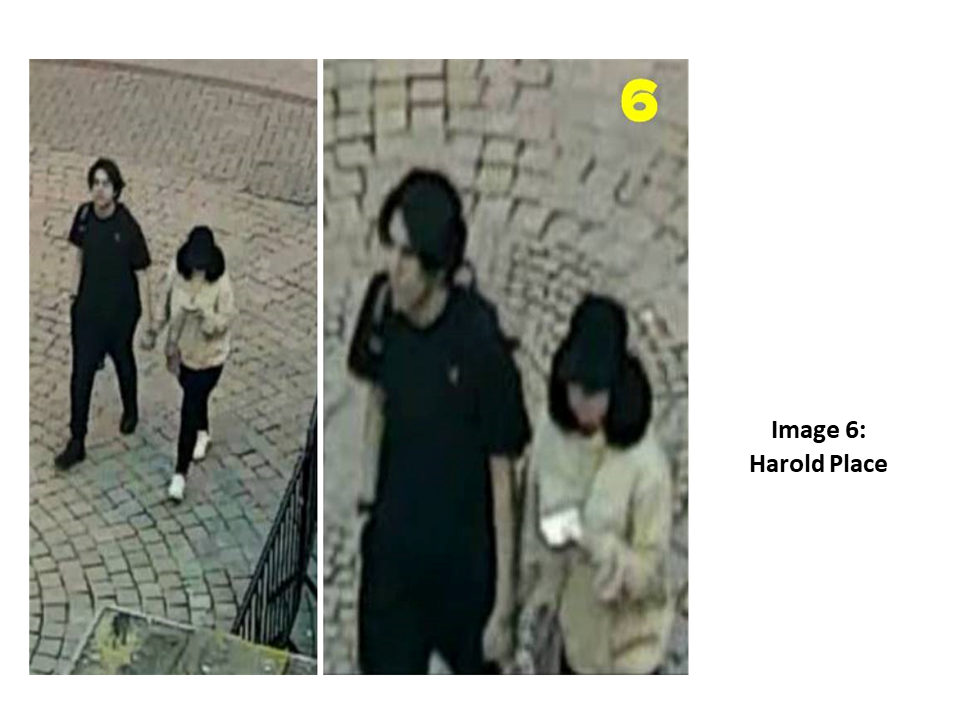 Frankie Boorman, aged 53, was found collapsed in Pelham Street junction with Harold Place in Hastings town centre, shortly before 8pm on Sunday 10 April, 2022. He was taken to hospital, where he sadly died on Friday 22 April.

There was evidence Frankie had been assaulted in nearby Wellington Place prior to his death, and a 35-year-old man was identified and arrested in relation to this. He was released under investigation while enquiries continue.

A post-mortem examination has since determined this assault was unlikely to be the reason for Frankie’s death but further investigation is being carried out.

Enquiries are ongoing to determine what caused Frankie to collapse, and whether a further assault might have taken place leading to him being found collapsed in Pelham Street junction with Harold Place.

The map on the front page shows where Frankie was found collapsed and which is where the Ambulance were called to. We have published 6 CCTV images showing the people we are trying to identify and trace.

Image 1 - shows a person who walked from the direction of Havelock Road, stopped for a short moment outside Jempson’s Café near Pelham Street, and then walked along Wellington Place towards McDonald’s.

Image 2 - shows a person who rode a skateboard from the direction of Havelock Road, across the pedestrianised area of the town centre and towards Pelham Street.

Image 3 - shows two people who walked from the direction of Queens Road, across the main pedestrianised area of the town centre and then through the subway that runs between Harold Place and the beach.

Image 4 - shows a motorbike rider who turned right out of Pelham Street onto Havelock Road. It’s possible this person stopped at the scene to help the victim.

Image 5 - shows a person who walked along Pelham Street from the direction of Havelock Road. It’s believed this person would have been in the area after Frankie had collapsed.

Image 6 - shows two people who walked from the seafront into Harold Place. They then checked the bus timetable before walking across the town centre towards Queens Road.

Frankie was a member of the street community and regularly spent time in Hastings Town centre in the Wellington Place area. He was a much loved member of his family and is greatly missed. The family are desperate to find out what led to Frankie’s death.

Please complete the online form within this site; you can also attach images or video.

If you would prefer to speak to someone, please contact 101 quoting Op Canford to report information.

If you feel you have to give information anonymously, please contact the independent charity Crimestoppers on 0800 555111 or through their anonymous online form at www.crimestoppers-uk.org