Murder of Phillip Lewis (AKA Scottish Phil) in Harlow 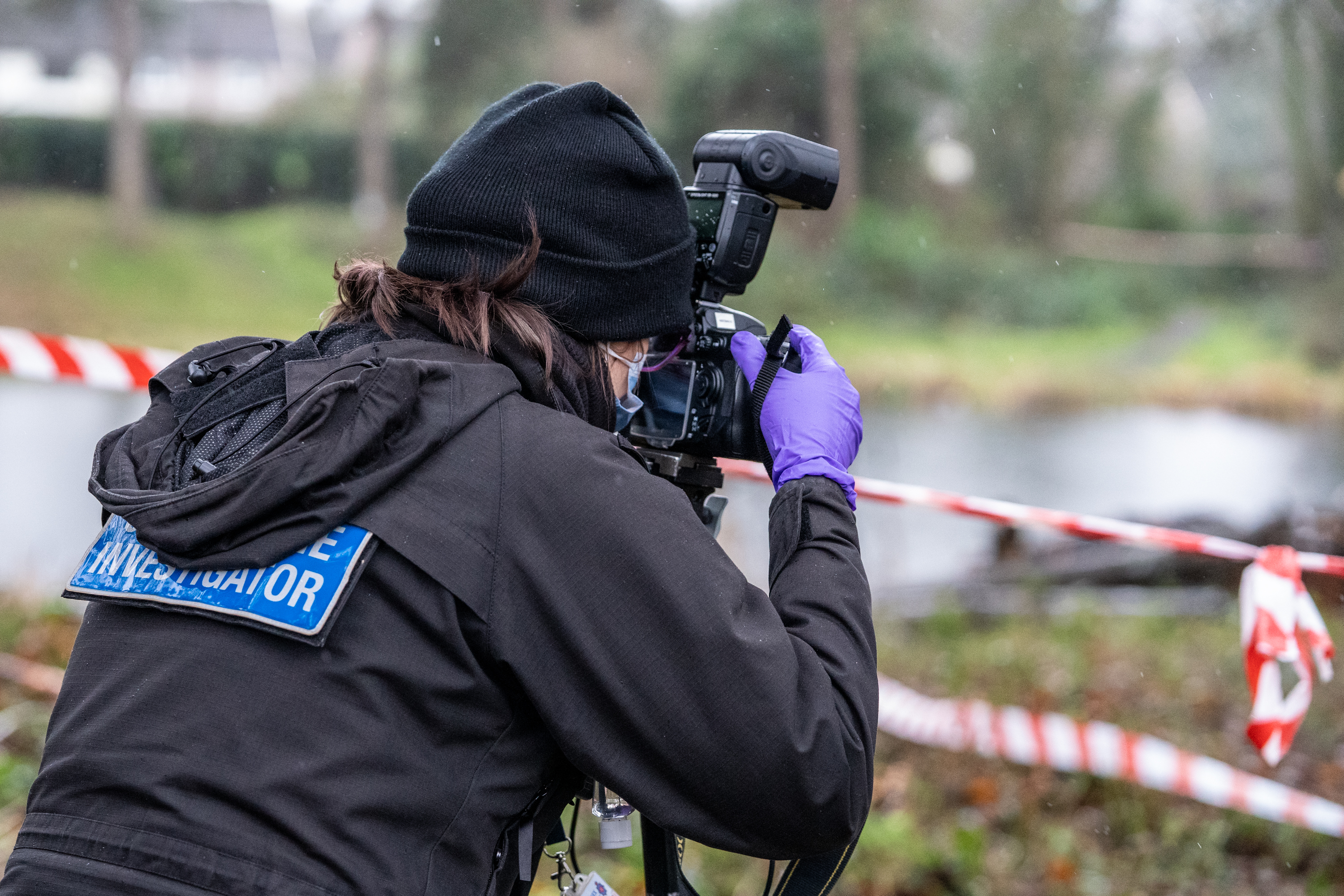 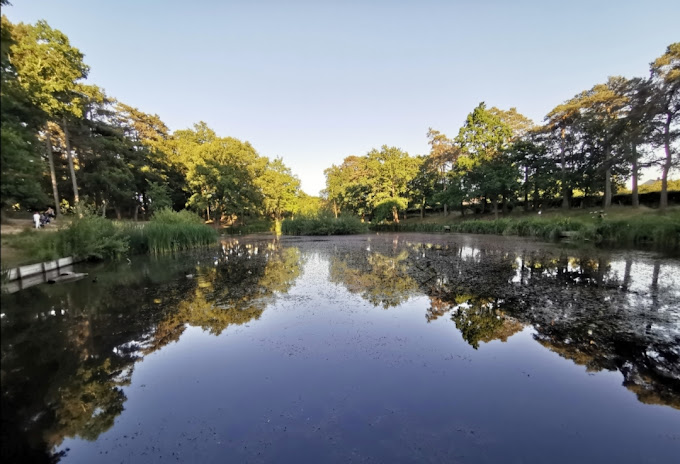 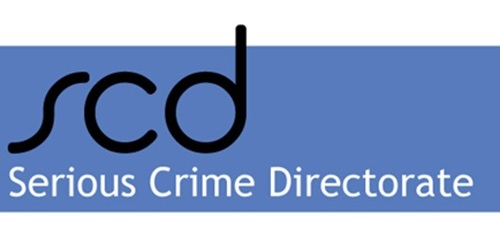 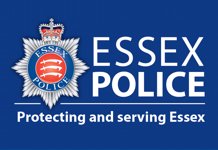 We can now confirm human remains found at Oakwood Pond in Harlow at the weekend belong to 59 year-old Phillip Lewis.

Phillip was from Harlow and known to his friends as ‘Scottish Phil’.

The men, who are both from Harlow, are currently in custody.

You can also let us know by submitting a report on our website or by using our online Live Chat service available Monday to Friday (excluding public holidays) between 10am-9pm.

Visit www.essex.police.uk/digital101 to find out more about our website reporting services.