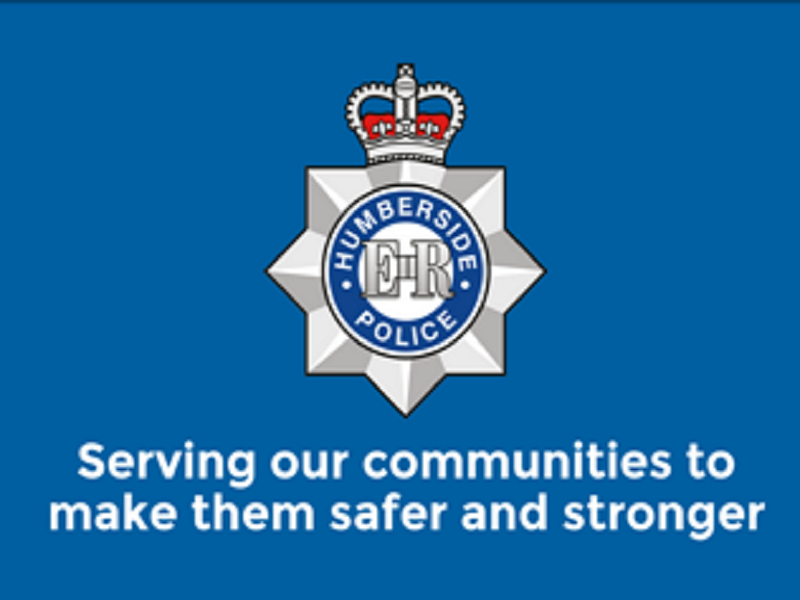 A murder investigation has been launched following the death of a man in Wootton, North Lincolnshire.

On Monday 12 September at approximately 12:20pm we were called to a property following reports of a concern for safety on Cherry Lane, Wootton.

On arrival at the property, it was discovered that a 44-year-old man had sadly died. A post-mortem later confirmed the injuries were consistent with third-party involvement and a murder enquiry was launched.

The man’s family are currently being supported by specialist trained officers, and our thoughts are with his loved ones at this very sad time.

A cordon is in place at the scene whilst officers continue with their enquires.

Detective Chief Inspector Alan Curtis, leading the investigation, said: “We understand that a tragic incident of this nature will shock the local community.

“Those living in the area will see an increased number of officers over the coming days carrying out enquiries and providing reassurance to residents and the local community. Please come and speak to those officers if you have any concerns.

“We would ask that anyone with any information who has not yet spoken to us to call our non-emergency number 101 quoting log 210 of 12 September, or contact us directly via the Major Incident Public Portal (MIPP): LINK https://mipp.police.uk/operation/16HQ19P01-PO1

A £20,000 reward has been issued in the hunt to find a murder victim's killer. Ian Staves was found dead at his home in Wootton on September 12.

The 44-year-old had suffered "injuries consistent with third-party involvement", . The reward has been put up by Crimestoppers in return for information that leads to an arrest and conviction.

In particular, anyone who may have seen a red 69-plated Vauxhall Corsa SRI Turbo spotted in the area between 10:20pm and 11pm is asked to contact police or Crimestoppers.(0800 555111) The last three letters of the car's registration were YEL

.Senior investigating officer Detective Chief Inspector Alan Curtis said: “It is believed a red Vauxhall Corsa was driven away from the scene in a northerly direction, passing through Barton-upon-Humber before crossing the Humber Bridge at around 12:25am. We are asking anyone who may have any information about the vehicle, the occupants, or any details regarding the movements of the car before or after the incident to please pass on this information.

“If you would prefer to report information anonymously you can do so by calling the independent charity Crimestoppers on 0800 555 111.”

Tell us what information you have about this incident