Police want Mohammed Ali EGE in connection with the murder of Aamir SIDDIQI on April 11, 2010. 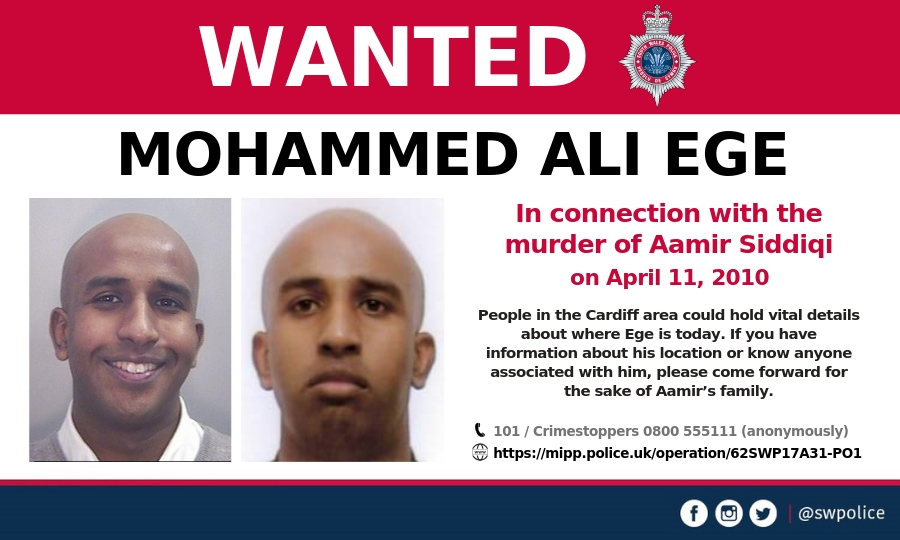 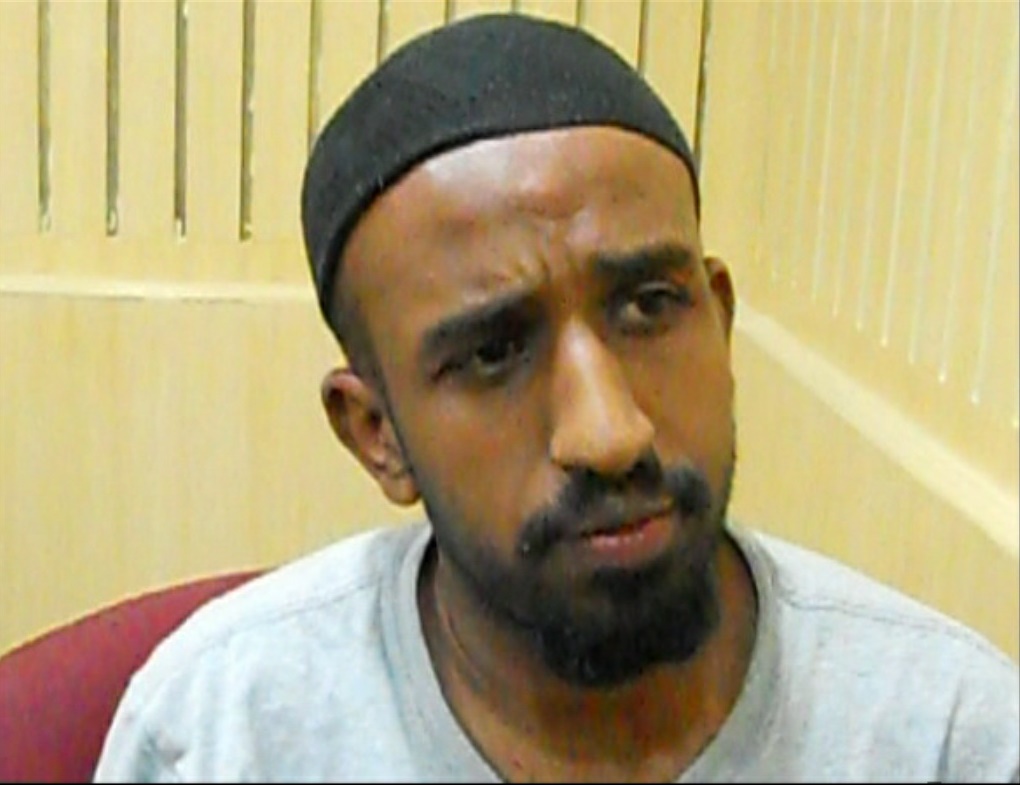 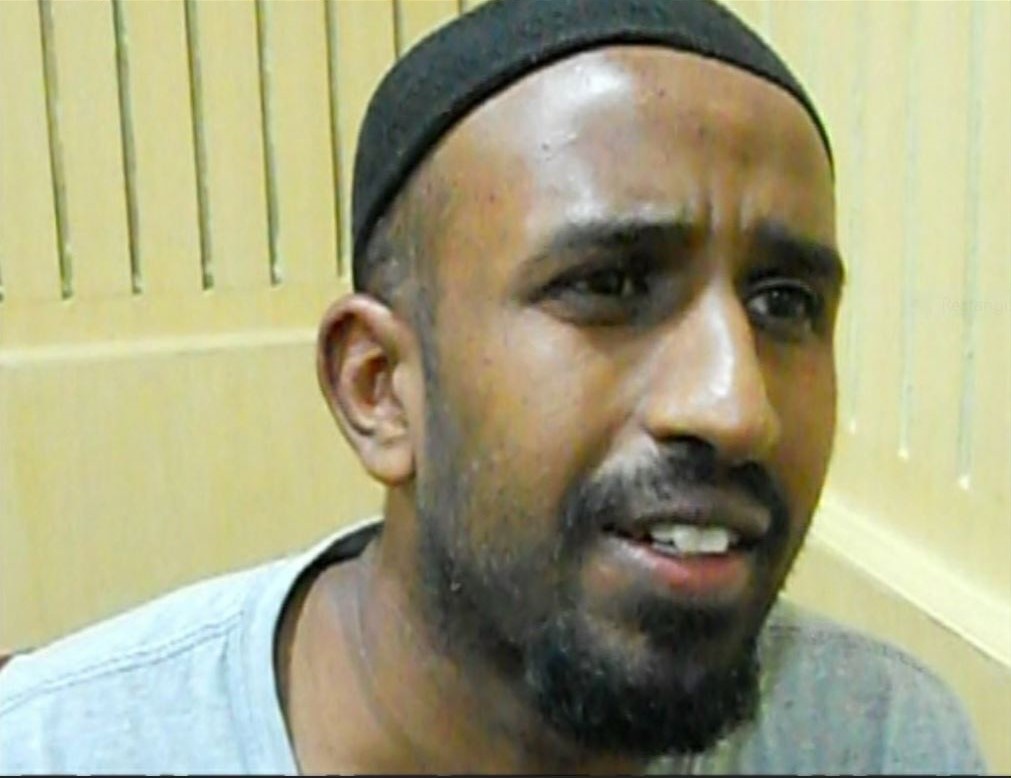 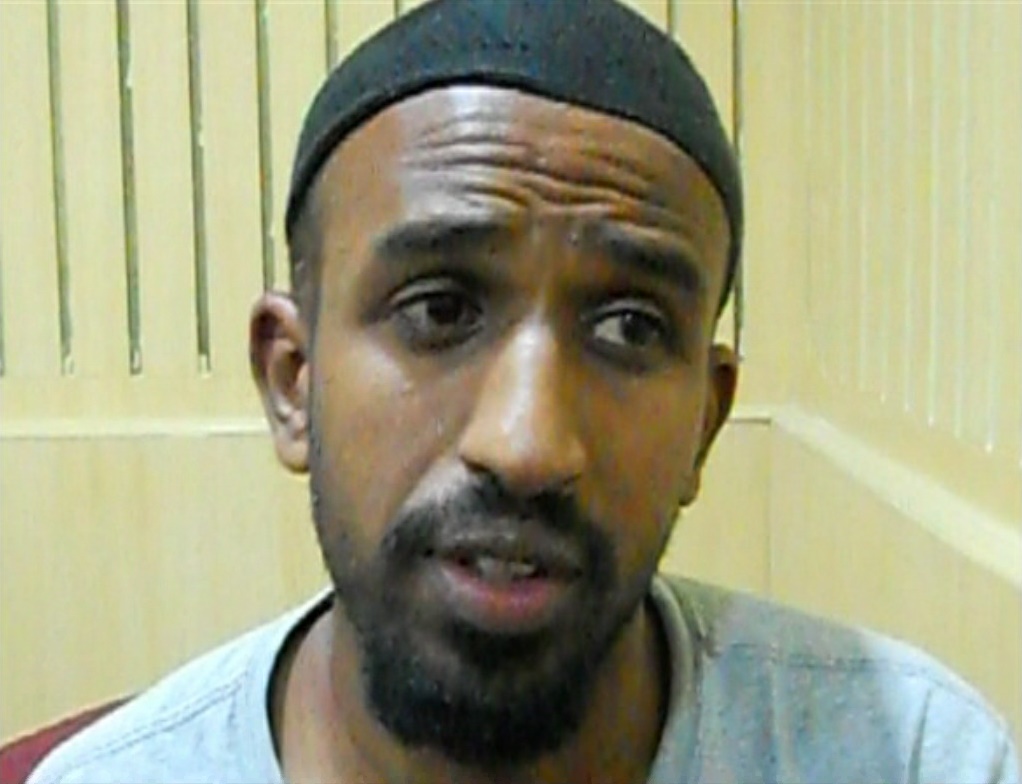 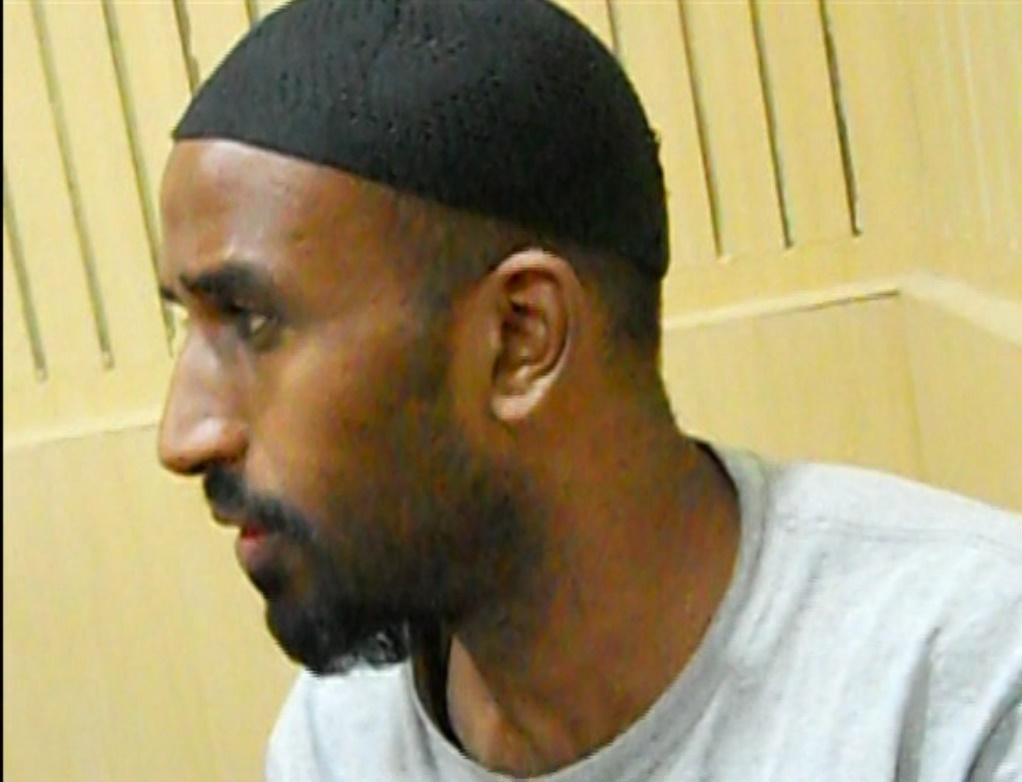 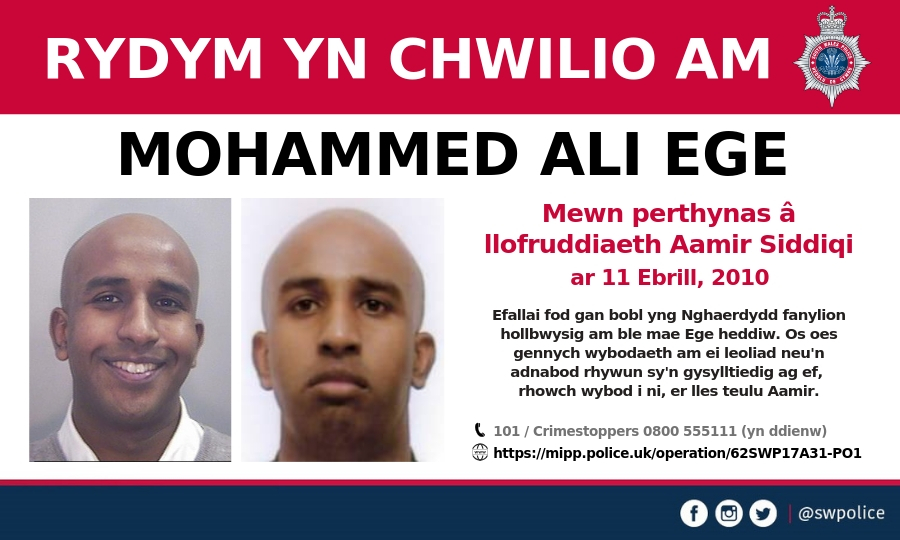 South Wales Police continues to appeal for information to locate Mohammed Ali Ege who is wanted in connection with the 2010 murder of Aamir Siddiqi in Cardiff.
Officers are seeking information from anyone in the UK and abroad about Ege’s whereabouts.
Mohammed Ali Ege, aged 44, is from the Riverside area of Cardiff but also has connections in surrounding areas.
In April 2017, he escaped from police custody in India and his current whereabouts remain unknown.
South Wales Police will pursue anyone who is assisting Ege or who has supported him previously.
Aamir Siddiqi, 17, died at his home in Ninian Road, Roath, on April 11, 2010 having suffered multiple stab wounds.
The force continues to support and update his family.
In a statement, his parents said: “Our beloved son Aamir was our loving, funny, intelligent and generous child who was about to embark on the next phase of his life at university.
“We urge anyone who has any information that could help the police with their enquiries, to please get in touch - your call might help bring an end to the very long ordeal for our family and potentially, help to prevent this kind of tragedy happening again.”

Submit your information to assist the Police.