Appeal for information regarding the murder of Melanie Hall 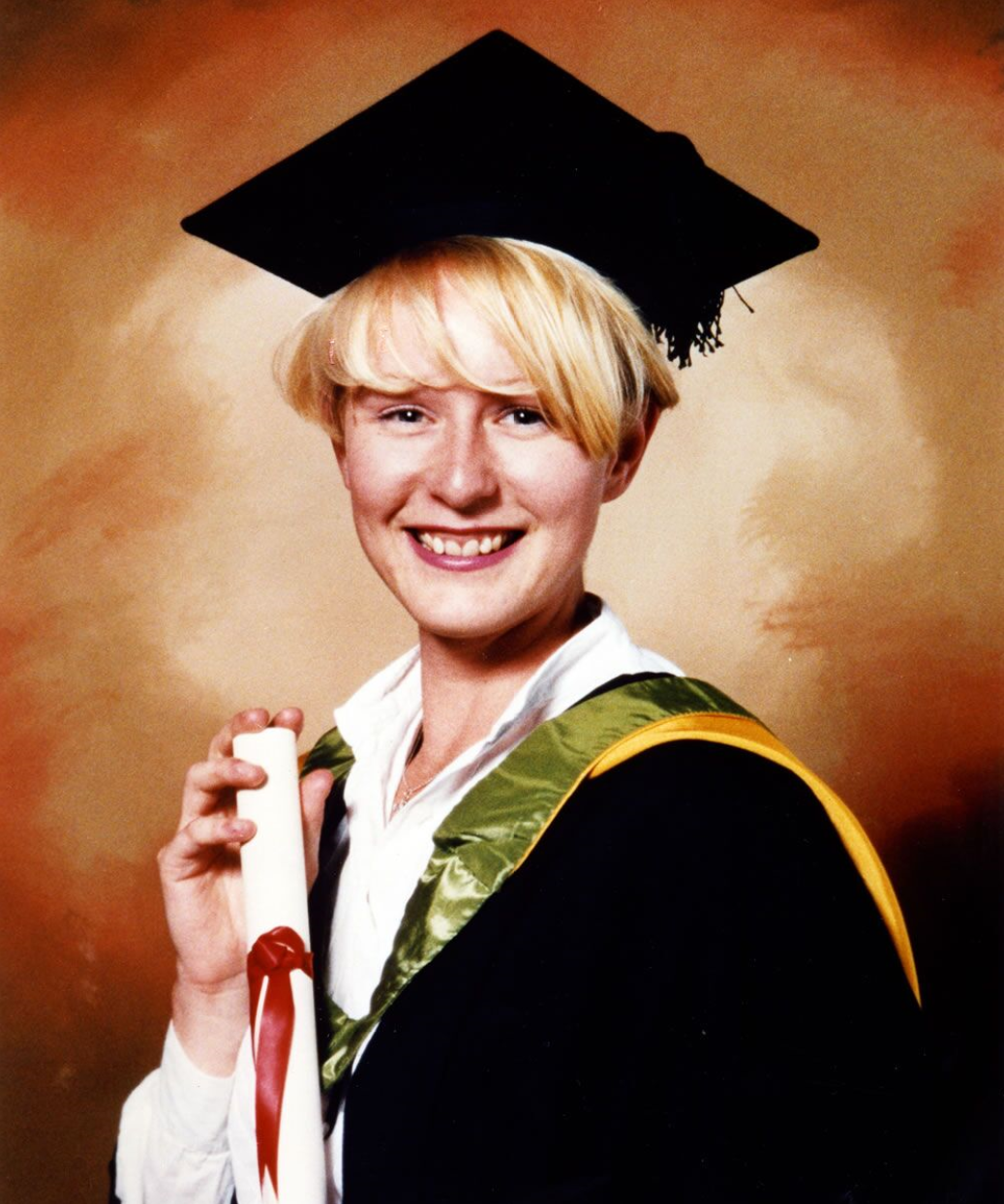 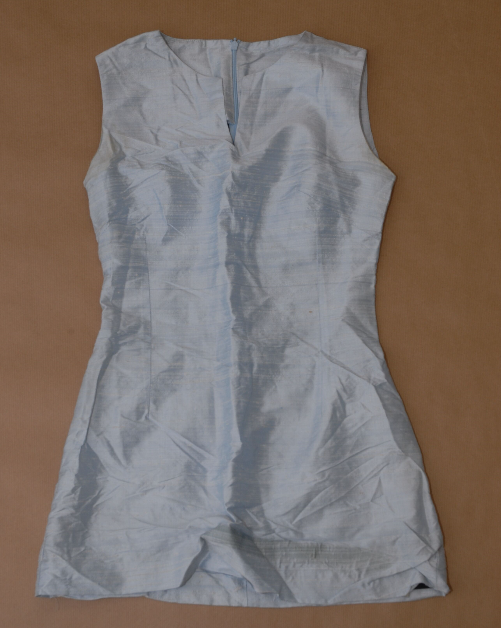 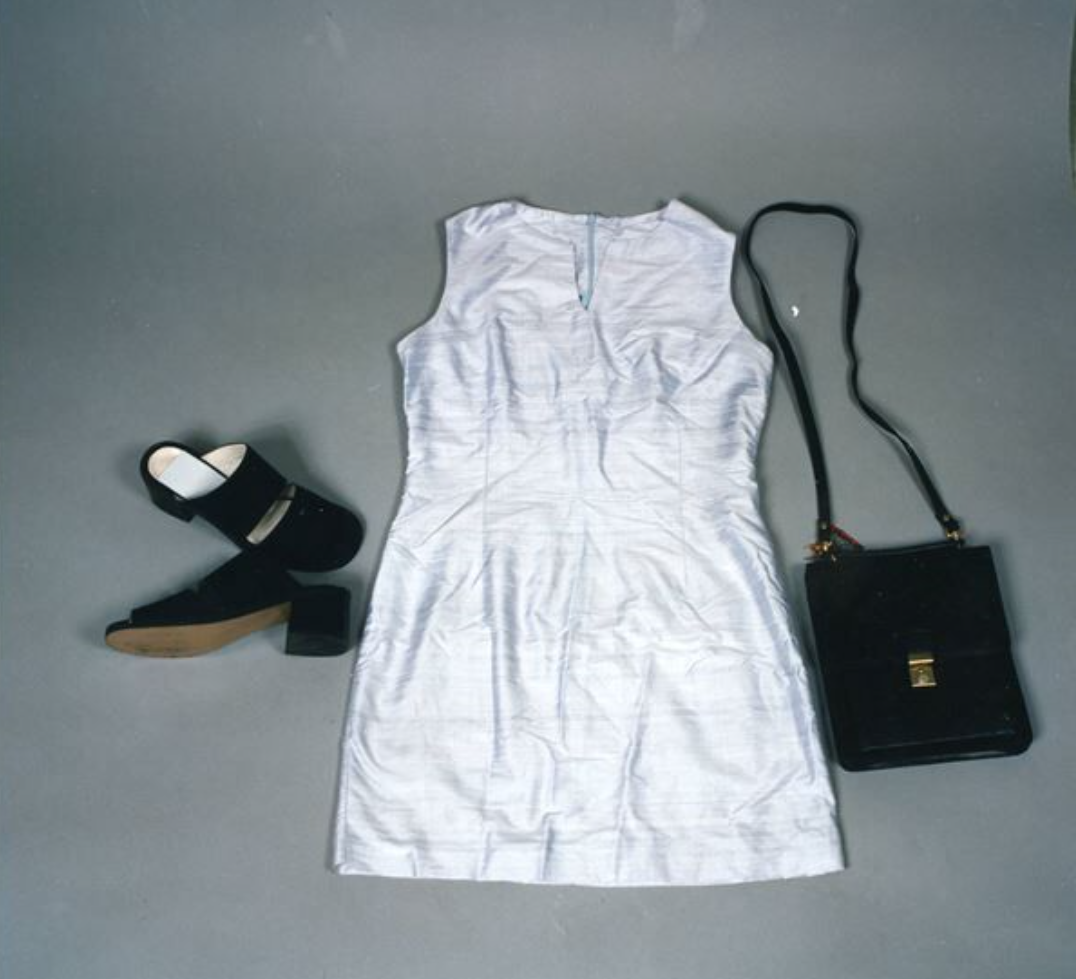 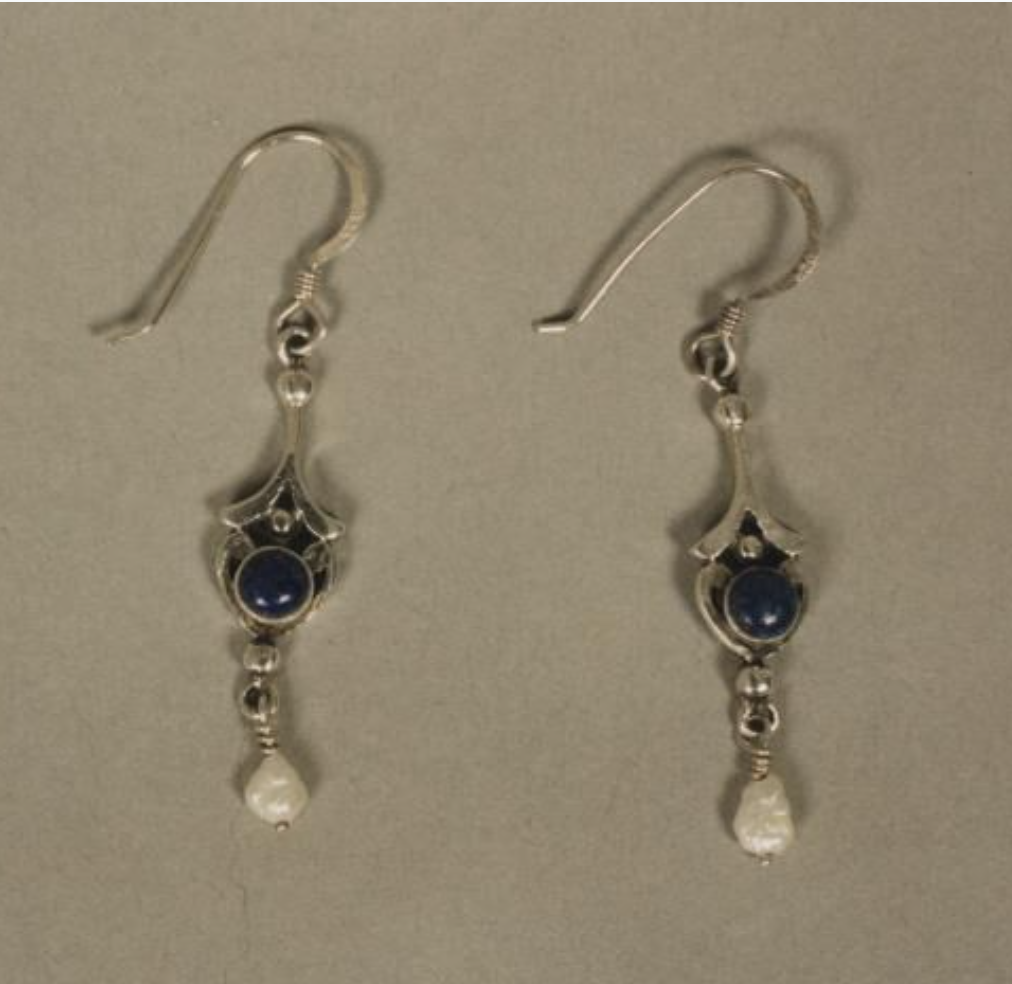 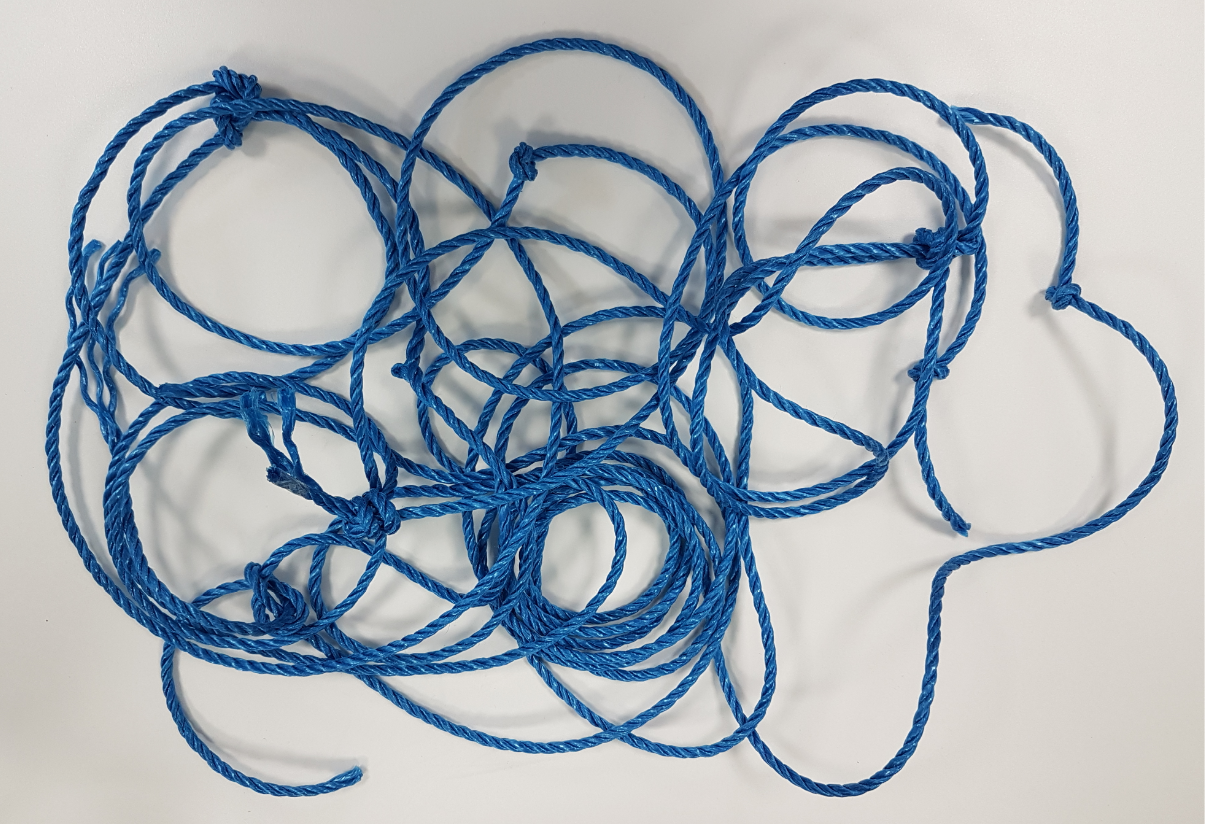 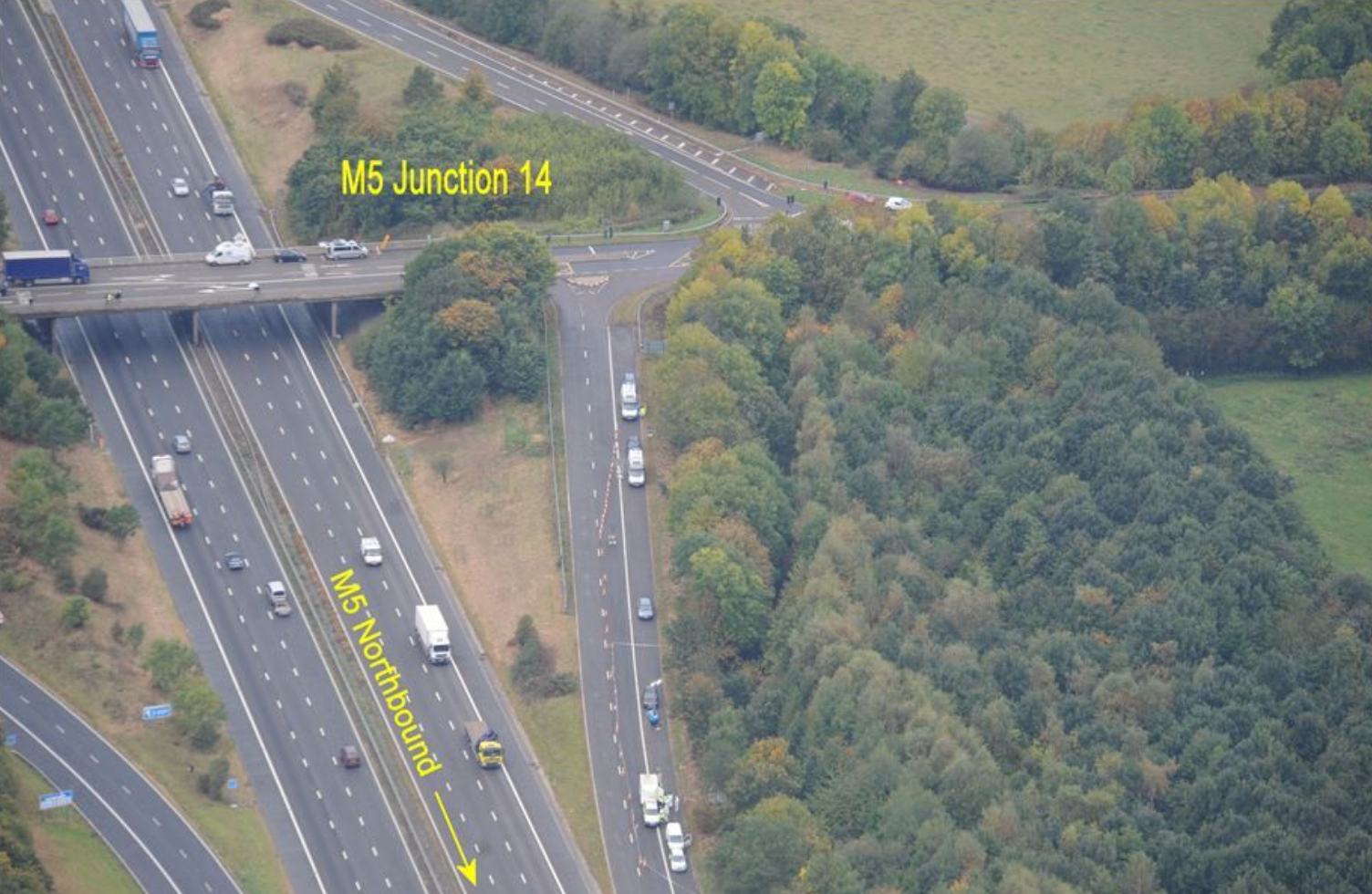 Avon and Somerset Police has issued a new appeal for information relating to the murder of 25-year-old Melanie Hall, whose remains were found in 2009.

Melanie, who lived in Wiltshire and was a clerical worker at the Royal United Hospital in Bath, was last seen at 1.10am on Sunday 9 June, 1996, sitting on a stool at the edge of the dancefloor in Cadillacs nightclub (now Walcot House) in Walcot Street, Bath, following a night out with friends.

This remains the last confirmed sighting of Melanie alive. Her remains were found next to the junction 14 northbound slipway of the M5 (Thornbury) by a workman on 5 October 2009. They were wrapped in black bin liners and bound by blue polypropylene rope, which had knots along its length.

Can you help the investigation team?

• Did you own a length, or lengths, of blue polypropylene rope which went missing around June 1996, or do you know someone who possessed rope of this kind whose behaviour or demeanour may have changed since the Summer of 1996?

• Were you involved in the aftermath of this crime in any way? Maybe you assisted with the deposition of Melanie's body but were not involved in the murder. We want to hear from you now.

• Did you see Melanie after 1.10am on Sunday 9 June? Did you see her leave the Cadillacs nightclub, or go elsewhere within the nightclub other than sitting by the dancefloor, or see who she was with, at any time after this?

• Were you in Cadillacs nightclub that night? It was the evening where England drew 1-1 with Switzerland in the opening game of the football Euro 96 Championships? If you were there and haven’t spoken to police, please contact us.

• Did you see any suspicious activity or a vehicle parked on the northbound J14 slipway of the M5 at Thornbury in the early hours of Sunday 9 June 1996 or the days immediately afterwards?

• Are you concerned about the change in behaviour of a friend or relative, or anyone showing a particular interest in this inquiry?

• Do you have information on where Melanie’s clothing or belongings may be? They’ve never been found. They include a pale blue silk dress with a round neck, black suede mule shoes with straps across the front and an open toe, size 5 or 6, a cream single-breasted, long-sleeved jacket and a black satchel-type handbag.

• In Melanie’s handbag were cosmetics and a Midland cheque book and bank card. Also missing are items of jewellery including a Next watch with expanding bracelet and silver drop earrings. Where are these items? Have you ever seen them?

If you would prefer to speak to someone please call 101 and ask for Avon and Somerset Constabulary and say you have information relating to Operation Denmark.

Crimestoppers can also be contacted on 0800 555111 or online at www.crimestoppers-uk.org