Police in Norfolk have issued a fresh appeal regarding the murder of Michelle Bettles who was last seen alive in Norwich on the evening of the 28th March 2002. Her body was found in Scarning near Dereham on the morning of the 31st March 2002. Forensic scientists have managed to obtain a full DNA profile and the investigating team would like to speak to anyone who was in contact with Michelle around the time of her death. 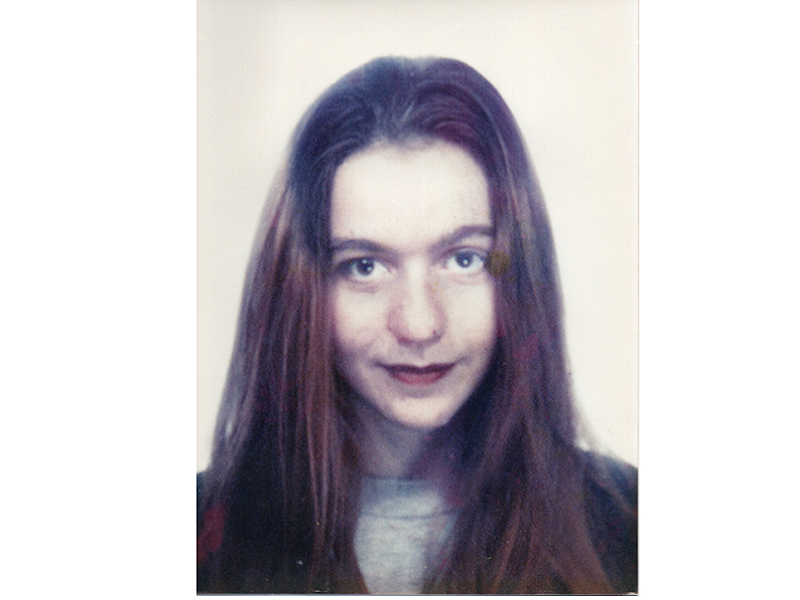 Detectives have issued a renewed appeal for information as this week marks 20 years since the murder of Michelle Bettles from Norwich.

Michelle was 22 years old when her body was found by a dog walker in Scarning, near Dereham, on the morning of Sunday 31 March 2002. She had been strangled. Michelle, who operated as a sex worker was last seen in the red-light district of Norwich on the evening of Thursday 28th March 2002.

Michelle unusually had not kept an appointment with a regular client which she had arranged to meet close to her home address in the Dereham Road area of Norwich.

CCTV footage from the evening showed Michelle walking along St Benedict’s Street towards the city centre at 8.20pm, suggesting she never intended to keep the appointment with the regular client as she was heading in the opposite direction to their pre-arranged meeting.

On the morning on Sunday 31 March 2002 Michelle's body was found by a local resident in woodland by the side of a country track known as Rush Meadow Road in Scarning. A murder investigation was launched at the time but her killer has never been identified.

A forensic review into Michelle’s murder – launched in March 2022 on the 20th anniversary of her murder – has identified several DNA profiles on Michelle’s clothing, including a complete male DNA profile.

Major Crime Review manager Andy Guy of Norfolk Police said: “There have been multiple advances in forensic science over recent years which have significantly advanced this investigation, so I ask anybody who knows what happened to Michelle or has suspicions regarding who may be responsible, to do the right thing and contact us. I would also urge any man who had legitimate, personal contact with Michelle to come forward and be eliminated from the enquiry, before we contact you.The investigation is now seeking to understand who that male is".

In an emergency you should always call 999.

You can call 101 and ask for Norfolk Police quoting Operation Briar.

You can also contact Crimestoppers anonymously by telephone on 0800 555111 or online at https://crimestoppers-uk.org