Victoria Hall, aged 17 years old, was abducted from the area of Faulkeners Way in Trimley St Mary, Felixstowe during the early hours of Sunday 19th September 1999. Five days later, on Friday 24th September 1999, her body was found in a ditch in Creeting St Peter, approximately 25 miles from where she had last been seen. A murder inquiry was then launched under Operation Avon. 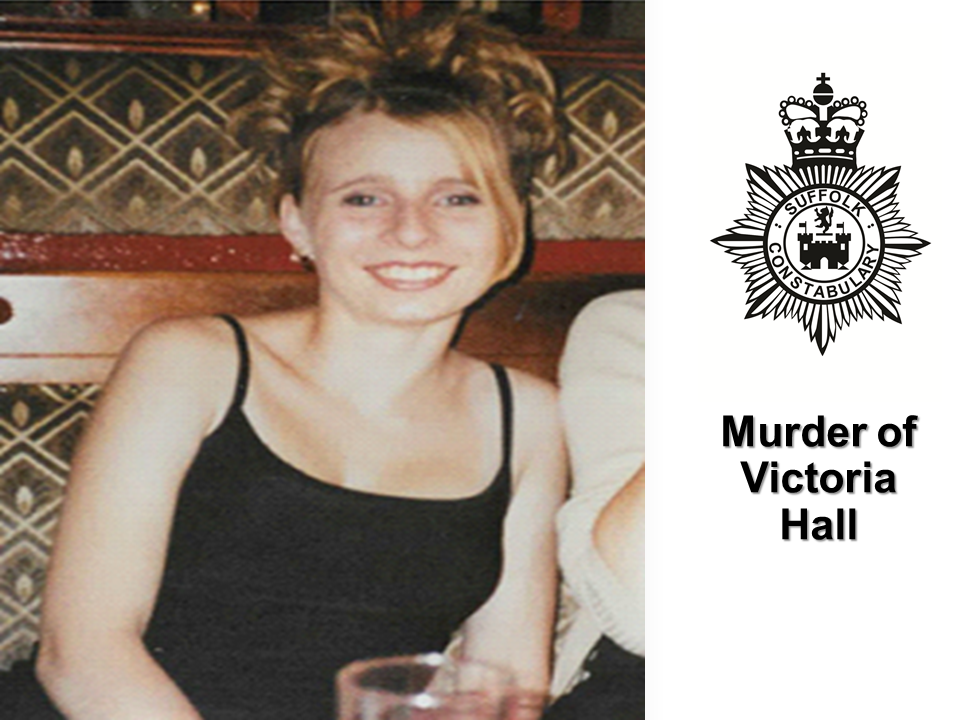 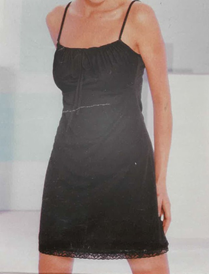 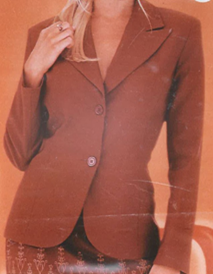 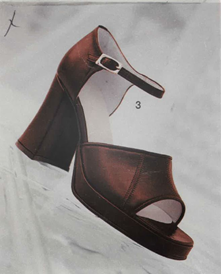 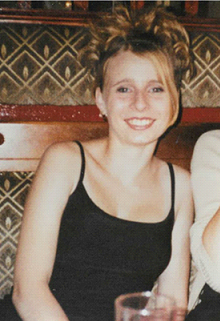 A dedicated team of detectives and police staff are continuing to make significant progress with the ongoing investigation into the unsolved murder of a teenage girl from Trimley St Mary in 1999.

Victoria left home on the evening of Saturday 18 September 1999 to go for a night out with a friend at the Bandbox nightclub in Bent Hill, Felixstowe, where they remained until around 1am on the morning of Sunday 19 September.

They then went to get some food at the Bodrum Grill in Undercliff Road West, before beginning the walk back to Trimley St Mary.  They parted at around 2.20am near to the juntion of High Road and Faulkners Way.  Victoria was just yards away from her home.

When Victoria's parents woke up that morning and discovered that she had not returned home, the police were called and a missing person inquiry commenced.

Five days later, on Friday 24 September, Victoria's naked body was found in a ditch beside a field by a dog walker in Creeting Lane, Creeting St Peter, approximately 25 miles away from where she was last seen.

In September 2019, Suffolk Police revealed that the case - known as Operation Avon - was now a live inquiry again and being fully reinvestigated by a new team of detectives, after fresh information had been received that was not previously known.

This work resulted in the arrest of a man on suspicion of murder almost one year ago, on Wednesday 28 July 2021.  He was taken into police custody for questioning and was subsequently released under investigation and this continues to be his status.  He is not someone who had previously been arrested as part of this inquiry.

The scale of the investigation team has grown over the past thee years, with 25 dedicated officers and police staff now working full time on the case.

As part of this re-investigation, the Operation Avon team have taken statements from over 500 witnesses, reviewed over 43000 documents and 9000 exhibits and viewed more than 3500 hours of CCTV footage.

Victoria's family continue to be regularly updated regarding the investigation and are being supported by family liaison officers.

Detective Chief Superintendent Andy Smith, the Senior Investigating Officer, said "The investigation into the tragic murder of 17 year old Victoria Hall in 1999 remains a high priority for Suffolk Constabulary.  The inquiry team are totally committed to bringing the person or persons responsible for her dreadful murder to justice.

This is a challenging and complex case which has amassed extremely high volumes of information and evidence over the preceding 23 years.  There are now 25 staff working on this investigation full time and as a consequence we are making good progress.  This is demonstrated by the hundreds of witnesses that have been spoken to; the tens of thousands of documents and exhibits that have been reviewed; and the thousands of hours of CCTV footage that has been viewed.

We are in frequent contact with Victoria's family to keep them updated as to our progress and as ever are truly grateful for their patience and for the support they provide our investigation.  They are an amazing family.

It will be 23 years in September since Victoria was murdered and we will continue to pursue all new lines of enquiry.  I once again urge anyone with information that could assist us to come forward, it is never too late".

Detectives are continuing to appeal for anyone with information about Victoria's murder to contact the Major Investigation Team via either the online portal or by telephone.

Alternatively contact the independent charity Crimestoppers 100% anonymously on 0800 555 111, or via their online form www.crimestoppers-uk.org

Please click here to submit information to the investigation team