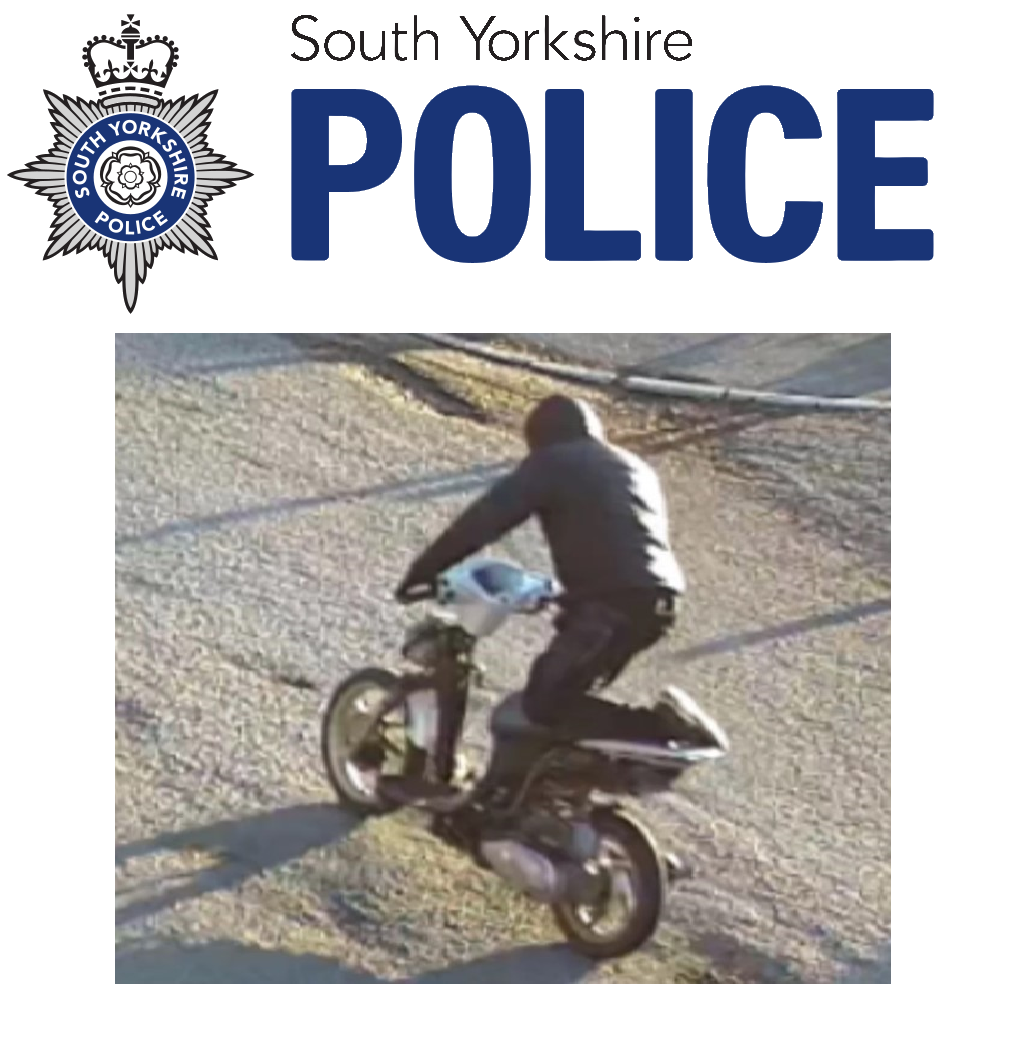 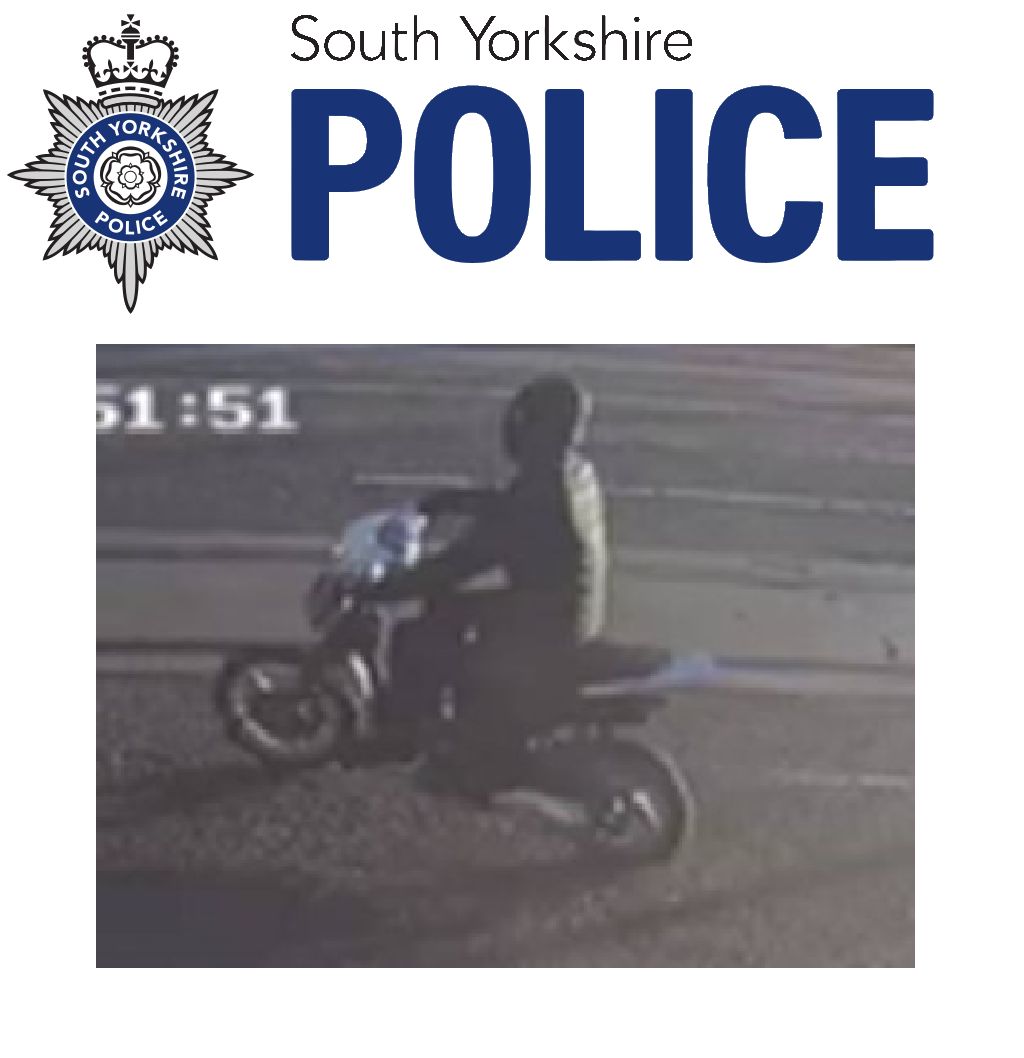 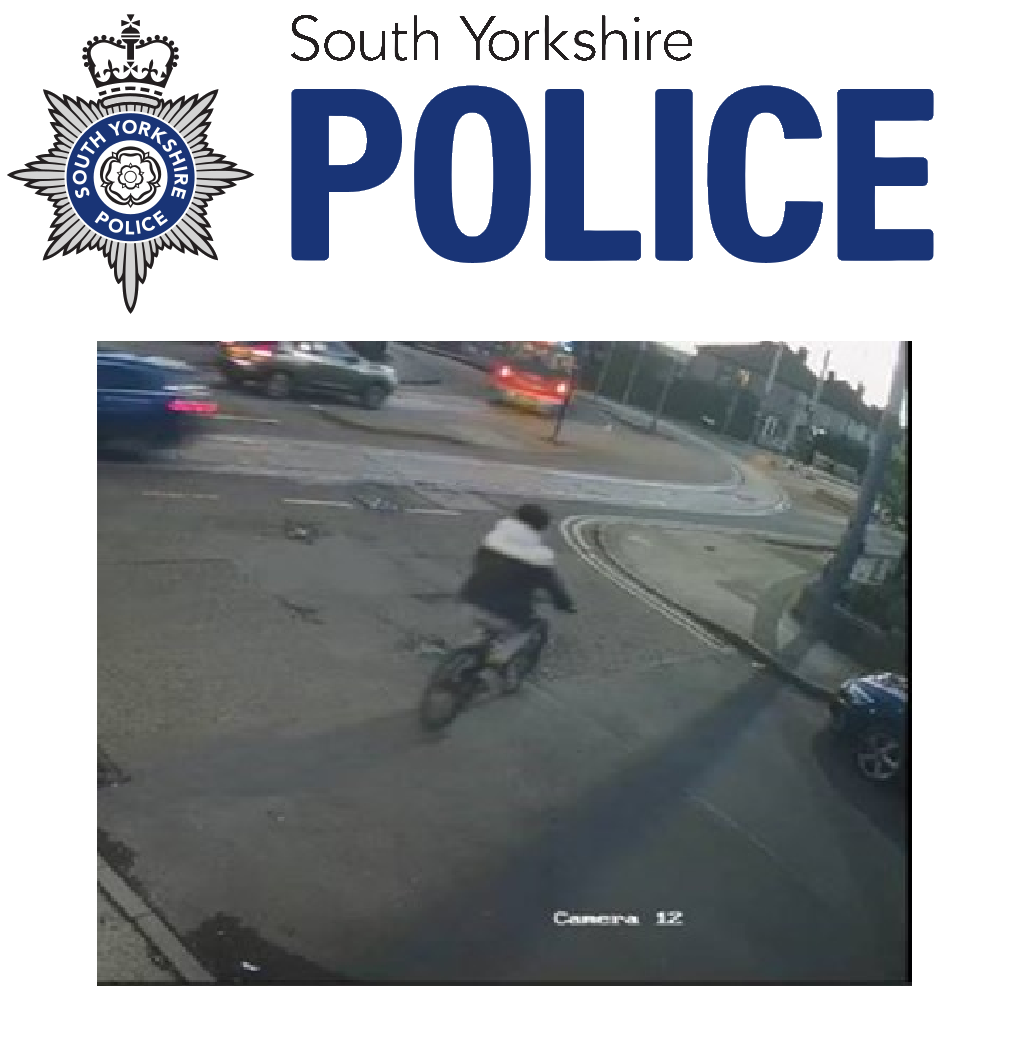 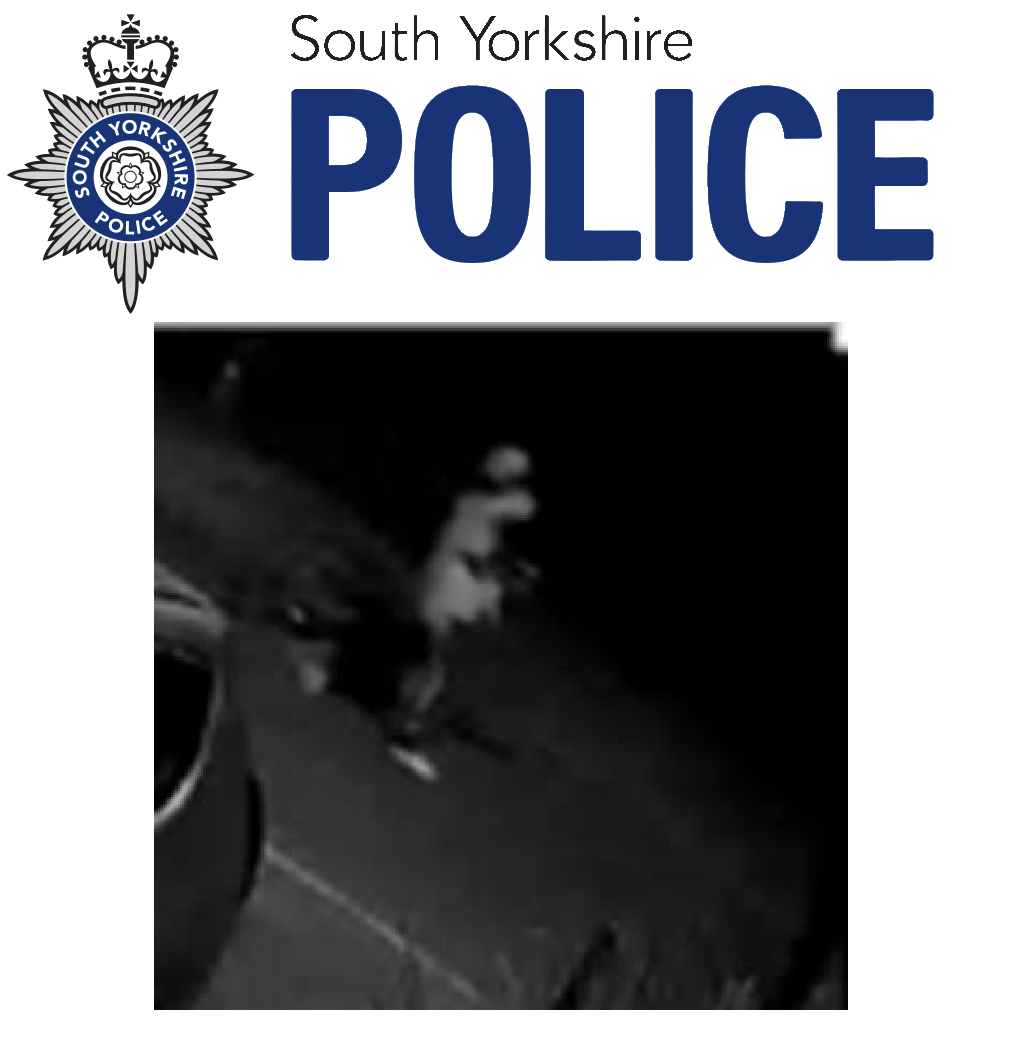 Mr Giannini was found dead in Manor Fields Park at 05.00am on Thursday 12th May 2022.  A post-mortem later concluded that he died of a stab wound.

New CCTV evidence has led officers to believe he entered the park at 01.08am that morning, but his movements up until his death are unknown.

After an earlier appeal to potential witnesses was made in May when officers believed Carlo had entered the park at about 11.13pm on Wednesday 11th May, the new CCTV footage has led to a new witness appeal.

Senior Investigating Officer DCI Becky Hodgman said: "It's essential we build up a clear picture of the activity in and around the park in the early hours of 12th May.

"We are looking to speak to those pictured as potential witnesses to the most serious of crimes. If you recognise yourself or someone you know in the images, please get in touch as soon as possible."

So far, two people have been arrested in connection with Mr Giannini's death, both on suspicion of murder. A 17 year old boy will face no further action, and an 18 year old man remains on bail.

And on Saturday (12th November), Carlo's family made a passionate plea from their Italian home for anybody who knows anything to come forward and help officers with their investigation.

If you have any information which could assist our officers, please contact 101 quoting incident number 122 of 12th May 2022 or if you would prefer to speak to someone, please contact the Major Crime Unit Incident Room on 01709 443544 (not staffed 24hrs).

Alternatively, you can stay completely anonymous by contacting the independent charity Crimestoppers via their website Crimestoppers-uk.org or by calling their UK Contact Centre on 0800 555 111.